The kingdom of the iron bars,
Shut fast on all, the great and small,
Sought to receive One whose descent
Was like a host vast as the stars
Upon some low, unseemly foe
Whose futile counter soon is spent,
And lies defeated, and unmourned.

So vain was the attempted grip
Upon the Son of Man, that One
Who in His dying trampled Hell.
Th’ Eternal in a Man, who ripped
Apart the gates of Death, a quake
That shook the cosmos.  Th’ ancient spell
Undone, in a moment, upturned. 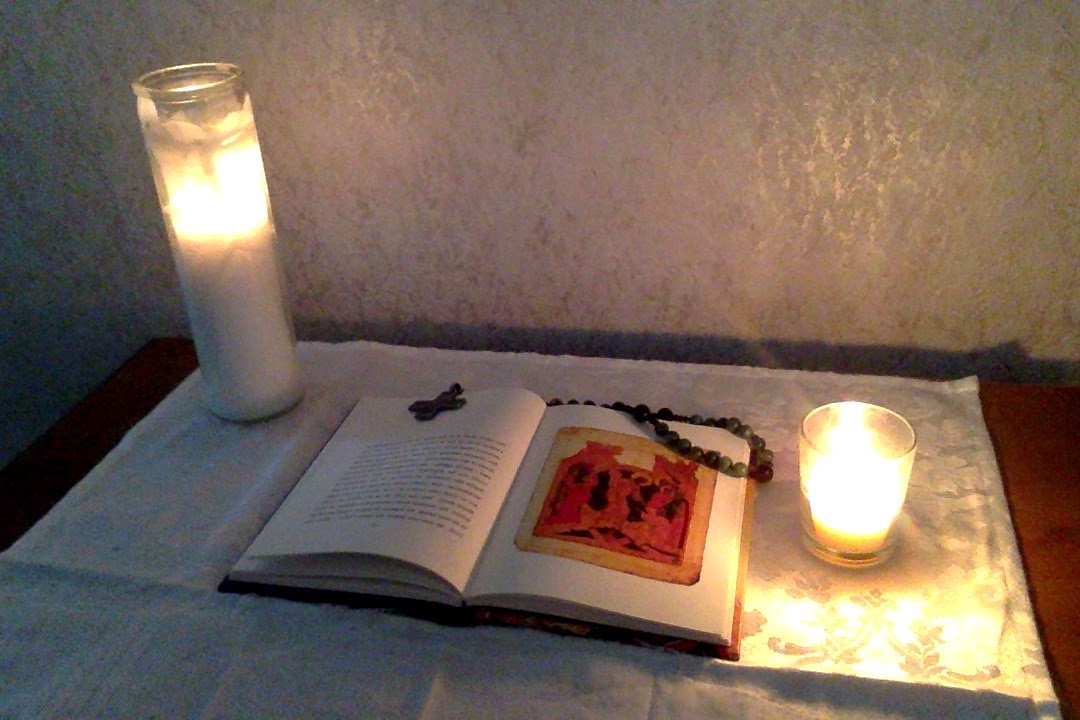 Alleluia.  Christ is risen.
The Lord is risen indeed.  Alleluia.
Posted by Rob Scot at 10:11 AM